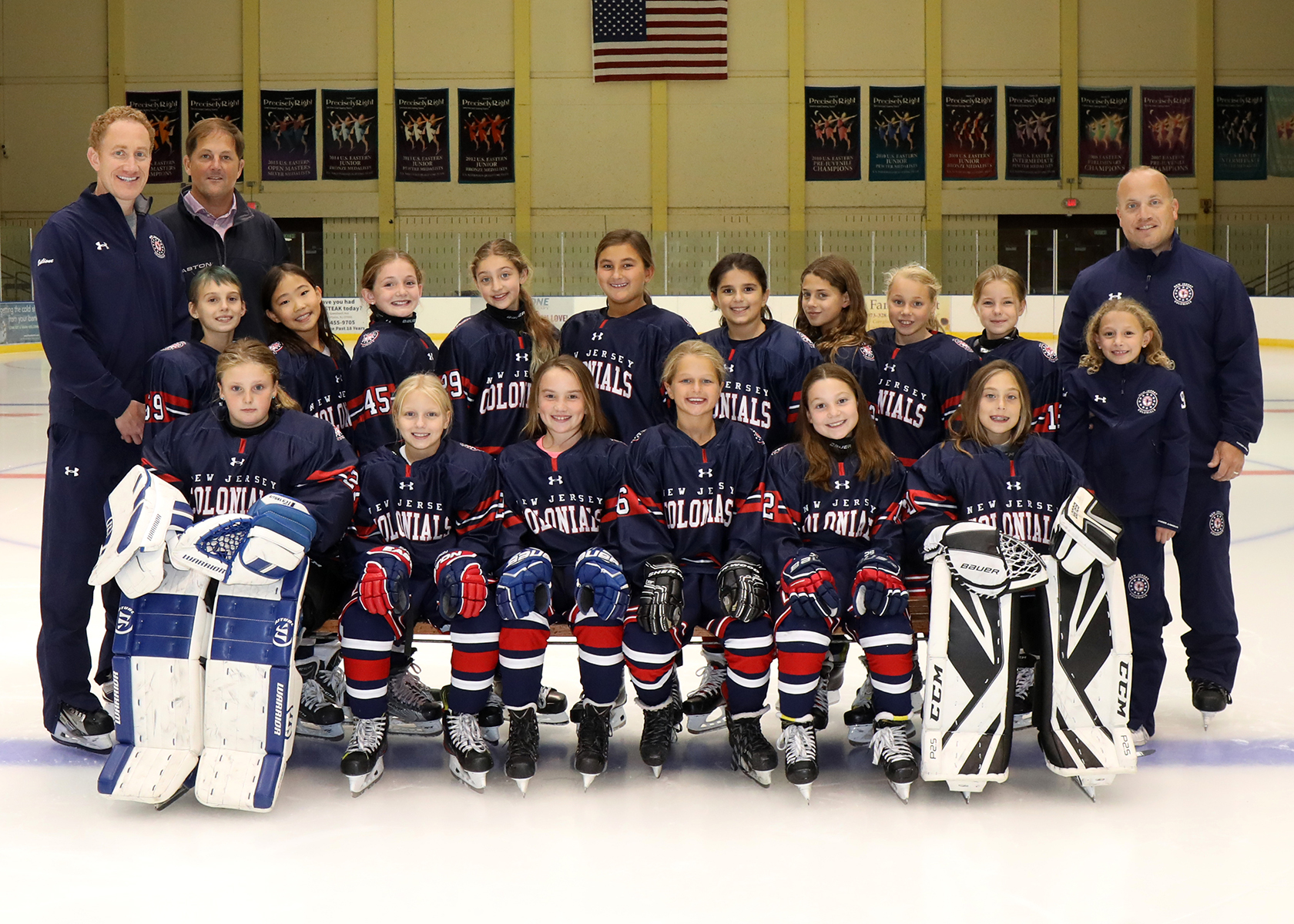 Corey is a native of NJ, grew up playing for the Morris County Colonials from Mites through the Midget Level. He was named 1st team All State for his junior and senior season in NJSIAA . He represented Team New Jersey at the Chicago Showcase in 1997. Corey then played for the West Chester University Golden Rams where he was named ACHA All American for his sophomore, junior and senior season. After his collegiate career, he spent 3 years playing for the Trenton Titans of the ECHL from 2001-2004. Corey was an assistant coach for Pope John XXIII Regional High School from 2001-2007. Corey has coached several Colonials teams including 8U, 10U Major Girls and 10U Squirt Minor AAA.

Todd grew up playing ice hockey and is passionate about the life skills kids can learn through hockey. He has volunteered as a coach for the NJ Colonials since 2013. Todd is married with 4 daughters (ages 14, 12, 9 and 6) who all play hockey for the NJ Colonials.