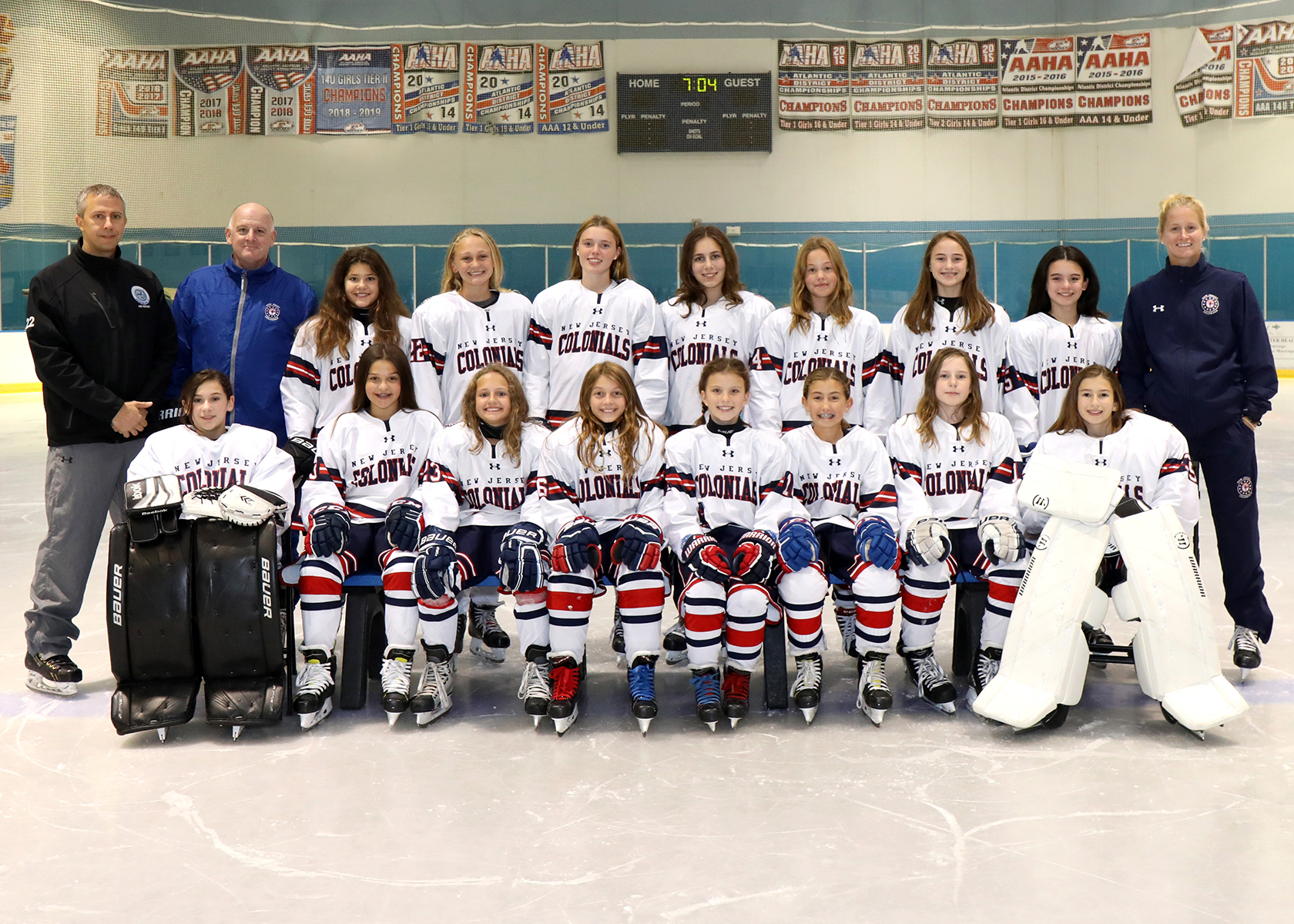 Kendall Cornine is in her first year as a New Jersey Colonials coach while also playing professionally for the Metropolitan Riveters.  Cornine was named to the NWHL 2020 All-Star team as a forward.  She was drafted by the Riveters in the 2nd round after a 4 year career at RIT, where she served as team captain in her junior and senior seasons.  Cornine finished her collegiate career as Rochester Institute of Technology’s all-time leading scorer at the Division I level.  At Morristown-Beard School, she set the New Jersey high school all-time scoring record with 199 points (104 goals and 95 assists) and was named the New Jersey High School Player of the Year in 2015. She was also named the New Jersey Devils High School Player of the Year in 2014 and 2015.