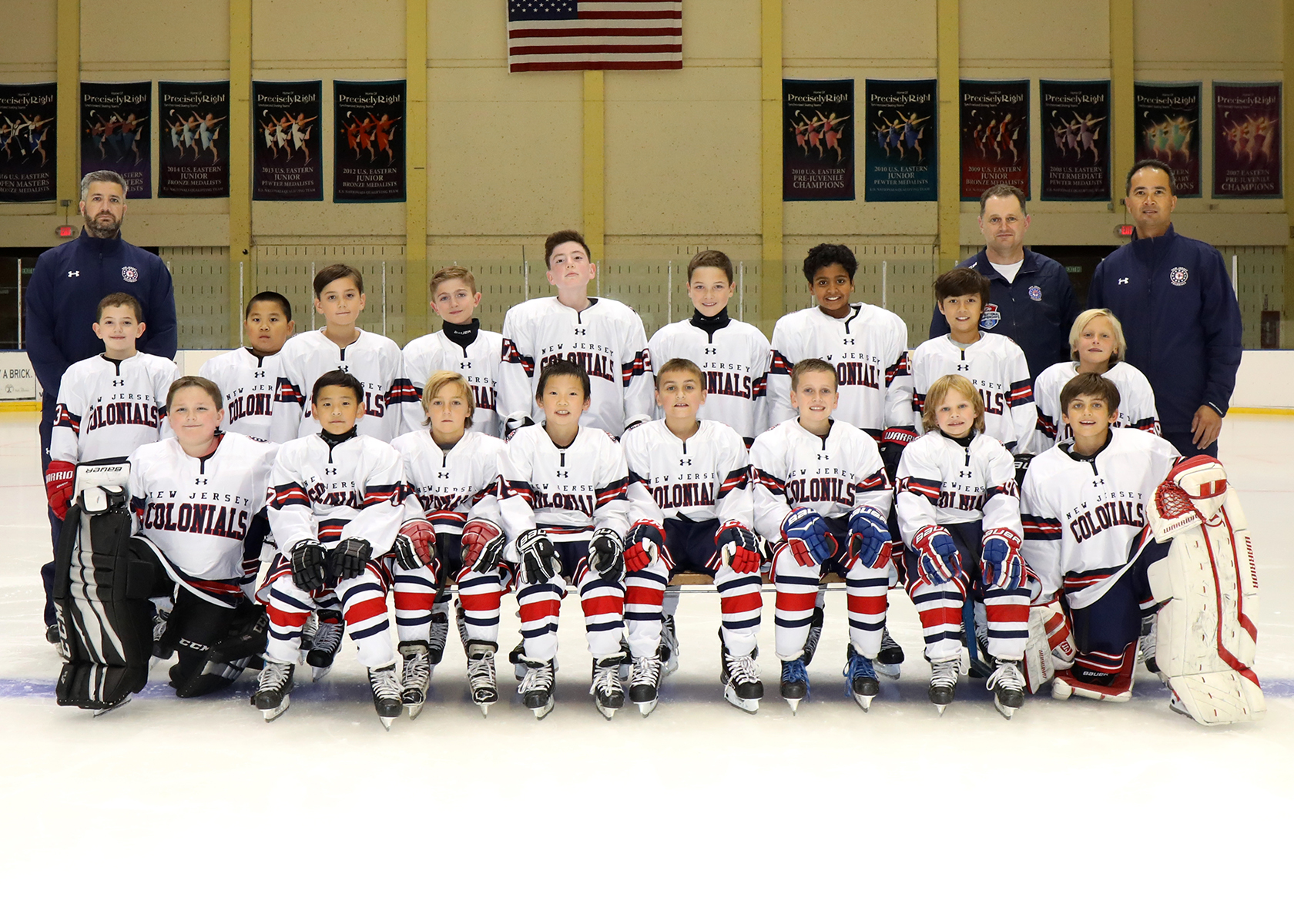 Jordan Cardillo has been involved with hockey for over 35 years as a player, referee, and now coach. His coaching philosophy centers on building good people; hard working, well rounded players with a strong sense of team and a love and respect for the game.  Jordan grew up in Ohio, earning spots on high level teams by working harder than everyone else. This mentality allowed him to continue his playing career at the collegiate level, helping his team reach 3 straight National Semifinal games and twice earning the Ben Cox Extra Effort Award. Jordan is the father of 3 Colonials, a loving husband, an IT geek, a small business owner, and a part-time adult league player.

David has been coaching hockey for the last 8 years in Developmental, Mites, Squirts and PeeWee and the NJ Colonials and the Beacon Hill Club.  On and off the ice, David’s coaching is focused on teamwork, fundamentals, and the love of the game.  David believes hockey is a long game, and that the primary goal of youth in sports is preparing players for the next level, and in life.