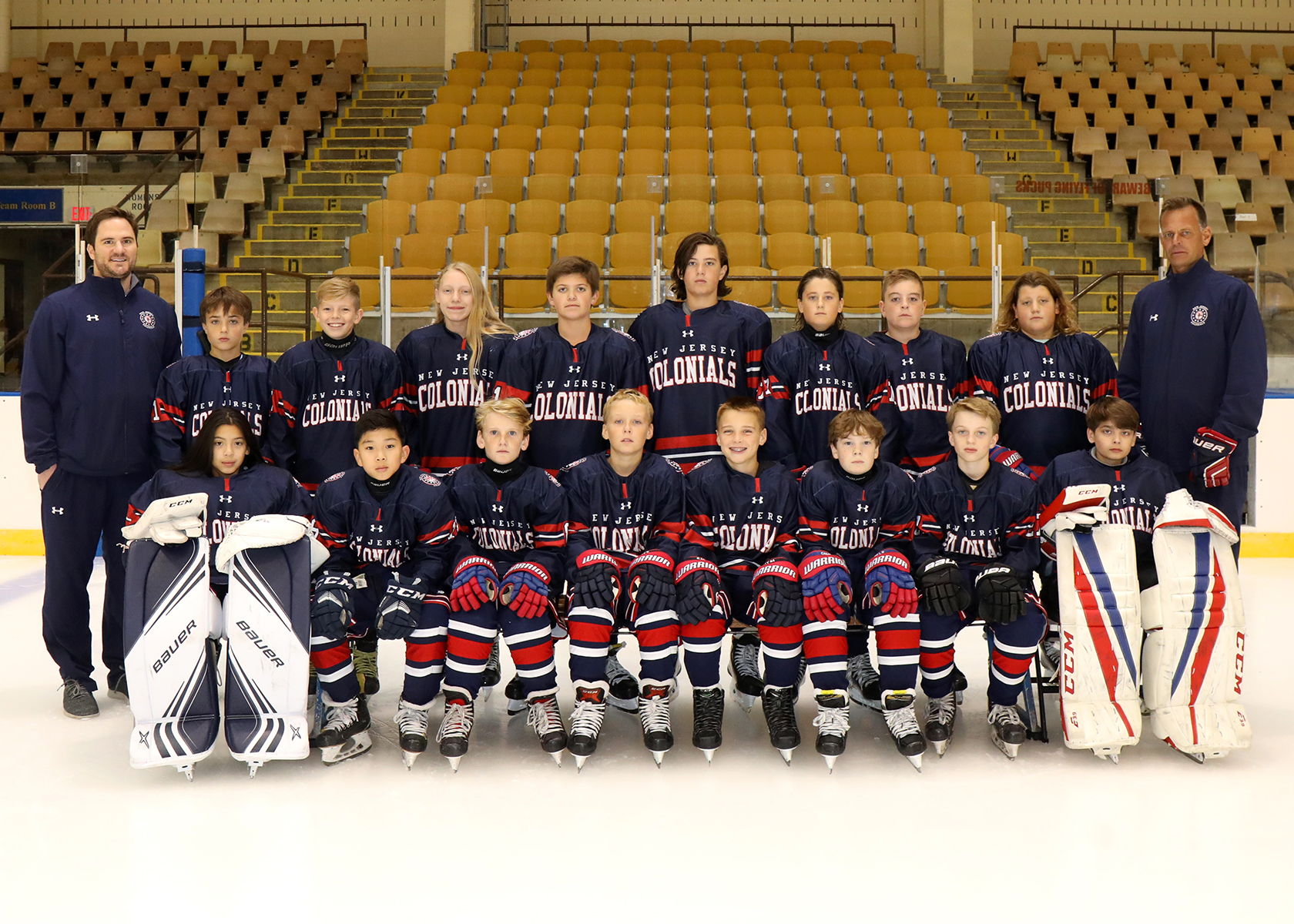 Greene brings an enthusiastic coaching philosophy centered around character development, by providing athletes the opportunity to maximize their potential in a competitive learning environment, both on-and-off the ice. His coaching style is rooted upon his relationship with the players, promoting an atmosphere of mutual respect with a strong emphasis on integrity, leadership, discipline, and teamwork.

Before entering the coaching field, Greene was a four-year varsity hockey player for Whippany Park High School. He served as team captain his junior and senior year, where he earned all-conference honors. Greene went on to play tier III junior hockey (EmJHL) before attending the University of Scranton, where he was a four-year varsity hockey player. A defenseman, he received Academic All-American honors, graduating with a B.S. in Marketing in 2010. During his time at Scranton, Greene achieved academic merit honors as a member of the Dean’s List and as a recipient of the Saint Ignatius of Loyola Scholarship and the John P. and Jean Blackledge Sweeney Family Business Scholarship.

Greene currently works at Morristown-Beard School as their Sports Information Director and Spring Weight Room Director. Greene also is an independent hockey analytics consultant (NHL, NCAA) and video scout (NAHL). Previously, Greene has worked for the Edmonton Oilers, Microsoft, and Hulu. He lives in Cedar Knolls, New Jersey with his wife, Blair, and his dog, Riley.