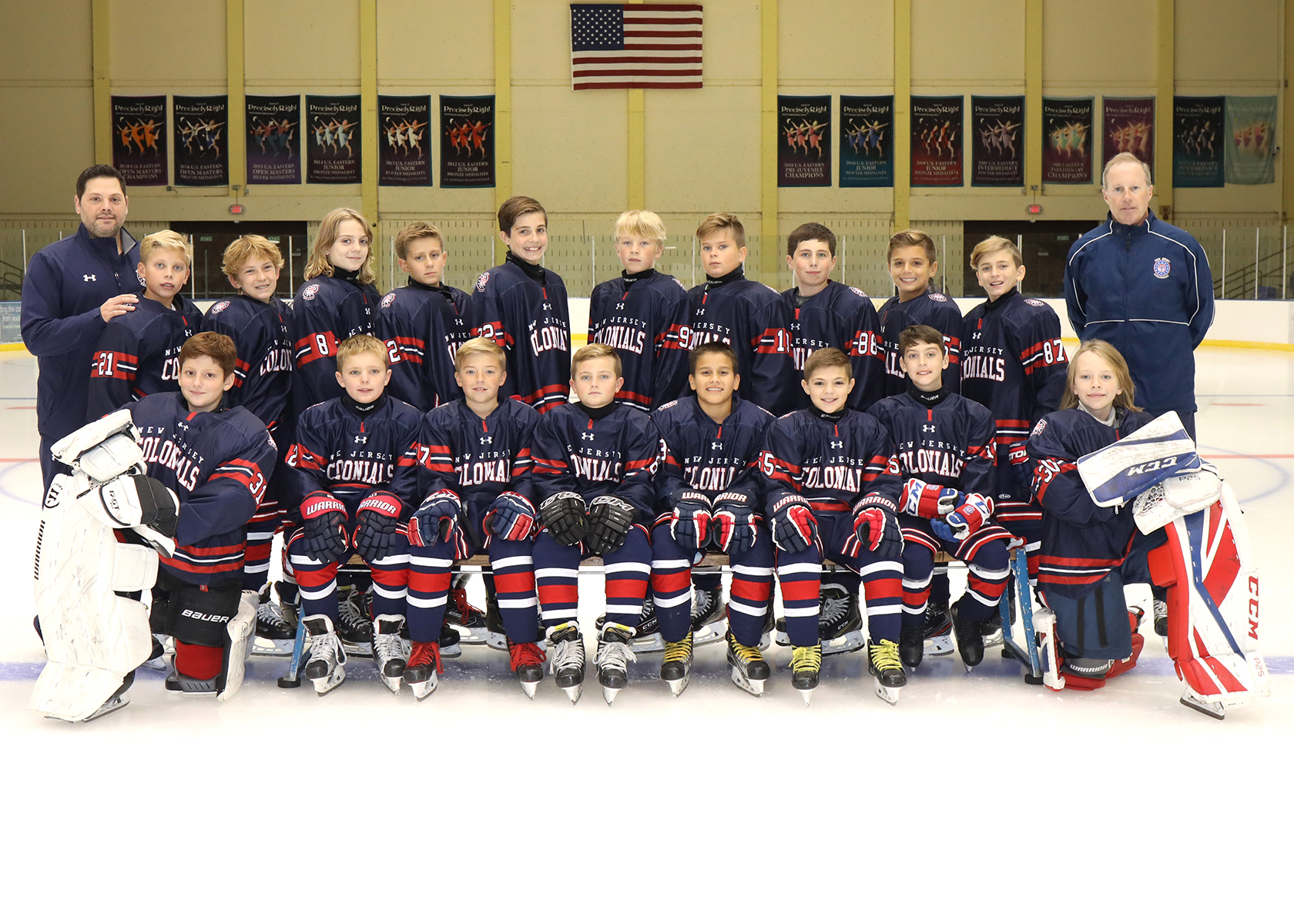 Chase has coached numerous camps, clinics and youth hockey teams over the past 10 years, including High School, 18U, and 16U.  His coaching philosophy centers around player development on and off the ice, and he is a firm believer that winning is a by product of discipline, athletic development and becoming a stronger team day-by-day.

Chase was drafted at 16 by the Rochester Mustangs (USHL) and the Sarnia Sting (OHL). Played NCAA Division I College Hockey at Providence College where he was named to Hockey East All-Academic Team.  Chase played 5 Years Professionally in ECHL, as well as Philadelphia Flyers Training camp in 2008.  Chase is the son of Philadelphia Flyers Hall of Fame inductee, Jim Watson.

Michael Lonergan has 30 years of coaching experience at the amateur and youth levels across 2 sports. His coaching philosophy includes discipline, skill development and a passion to compete. Mike played soccer, hockey and lacrosse at Delbarton School in NJ and was a midfielder on the Merrimack College lacrosse team where he was the team’s leading point producer for 3 seasons.  Lonergan served as captain for Merrimack lacrosse his Junior and Senior seasons.  He was named the 1988 New England All Star Player.