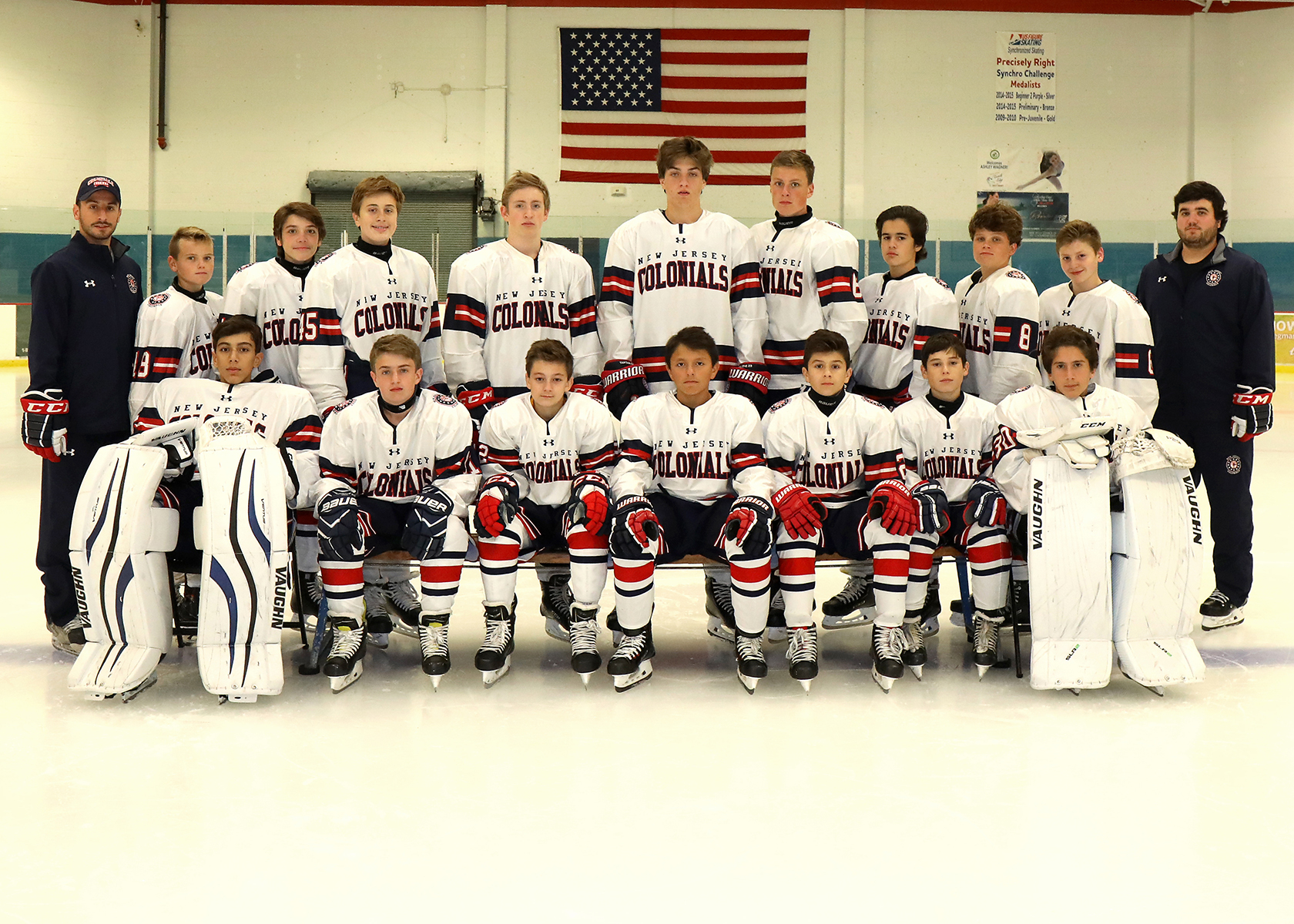 Mike is in his 10th season coaching with the New Jersey Colonials, having coached teams at the Bantam 14U, Midget 16U, and Midget 18U levels.  He also assists with the Colonials Mite ADM program.  Mike is also in his 2nd season as an assistant coach at Morris Catholic High School.

A native of Whippany, New Jersey, he played his entire youth hockey career, from Mite to Midget, with the New Jersey Colonials.  He attended Whippany Park High School, where he was a 4-year Varsity player, 2-year captain, and 2-time conference all-star.  After high school, he attended Fairleigh Dickinson University where he was a member of the cross country and golf teams.