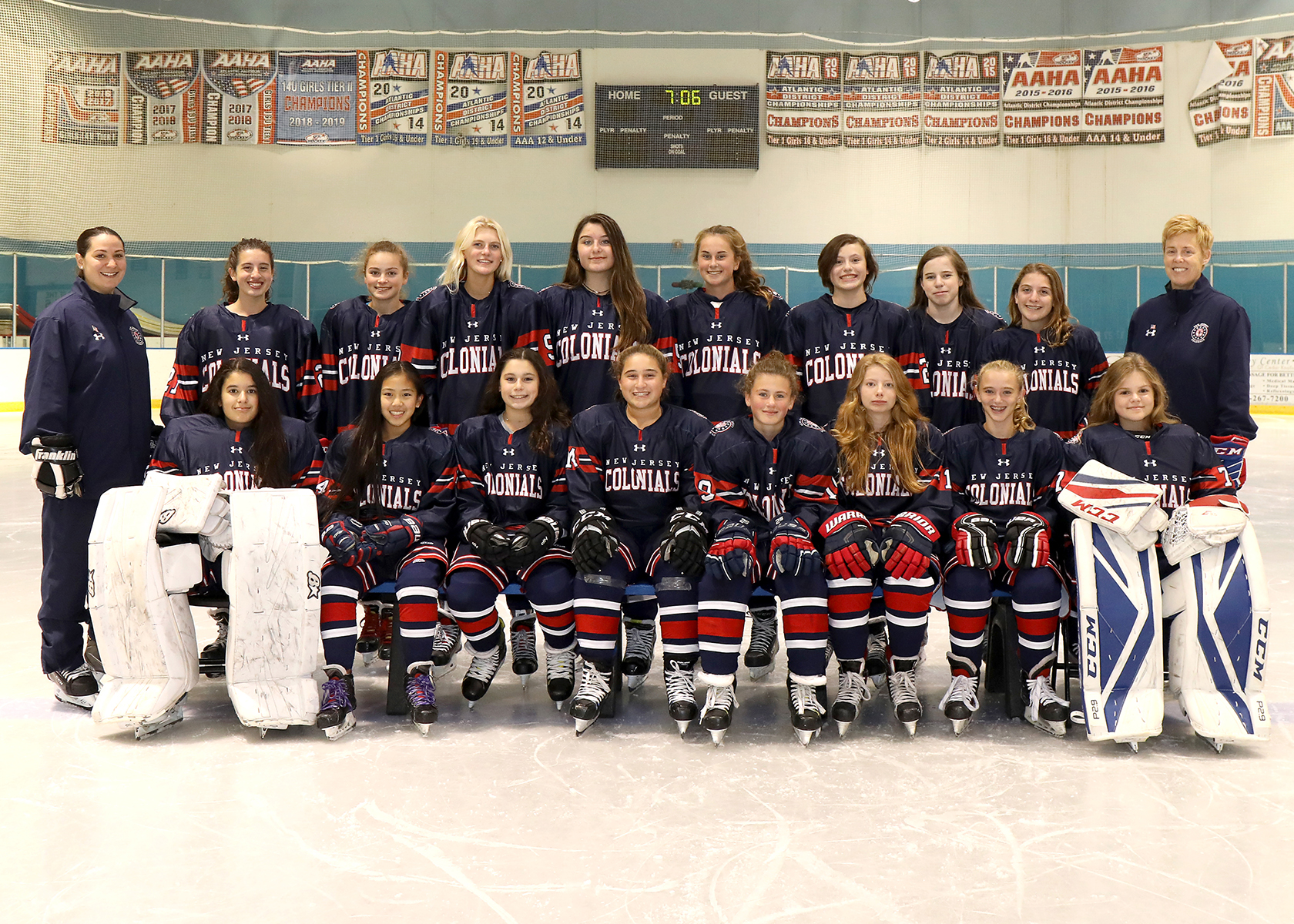 Gina Arnone has over 20 years of experience as a player and a coach at the youth and collegiate levels.  Her coaching philosophy is built on hard work, competitiveness, teamwork and passion for the game.  Gina played forward at NCAA Division 1 Independent Sacred Heart University where she tallied 127 points in 96 games and served as team captain her Junior and Senior seasons.

Coaching Philosophy – I believe that hockey is the avenue by which coaches can teach life lessons that transcend beyond the sport of hockey.  No matter what level a player attains, the life lessons we are responsible for teaching will reach far beyond their hockey careers.  I feel it is my job as a coach to bring out not only the best hockey player, but also the best person a player can be.

Amanda has coached both boys and girls at all levels as a head coach and assistant.  Some head coaching highlights include winning 2018 Rhode Island Sting Columbus Day Tournament, 2018 Adirondack Northstars Winter Classic, and 2017 MAWHA League and Playoff championship.  While in Grand Rapids,  her teams won various tournaments and she coached three individuals who went on to play NCAA Division III Ice Hockey .