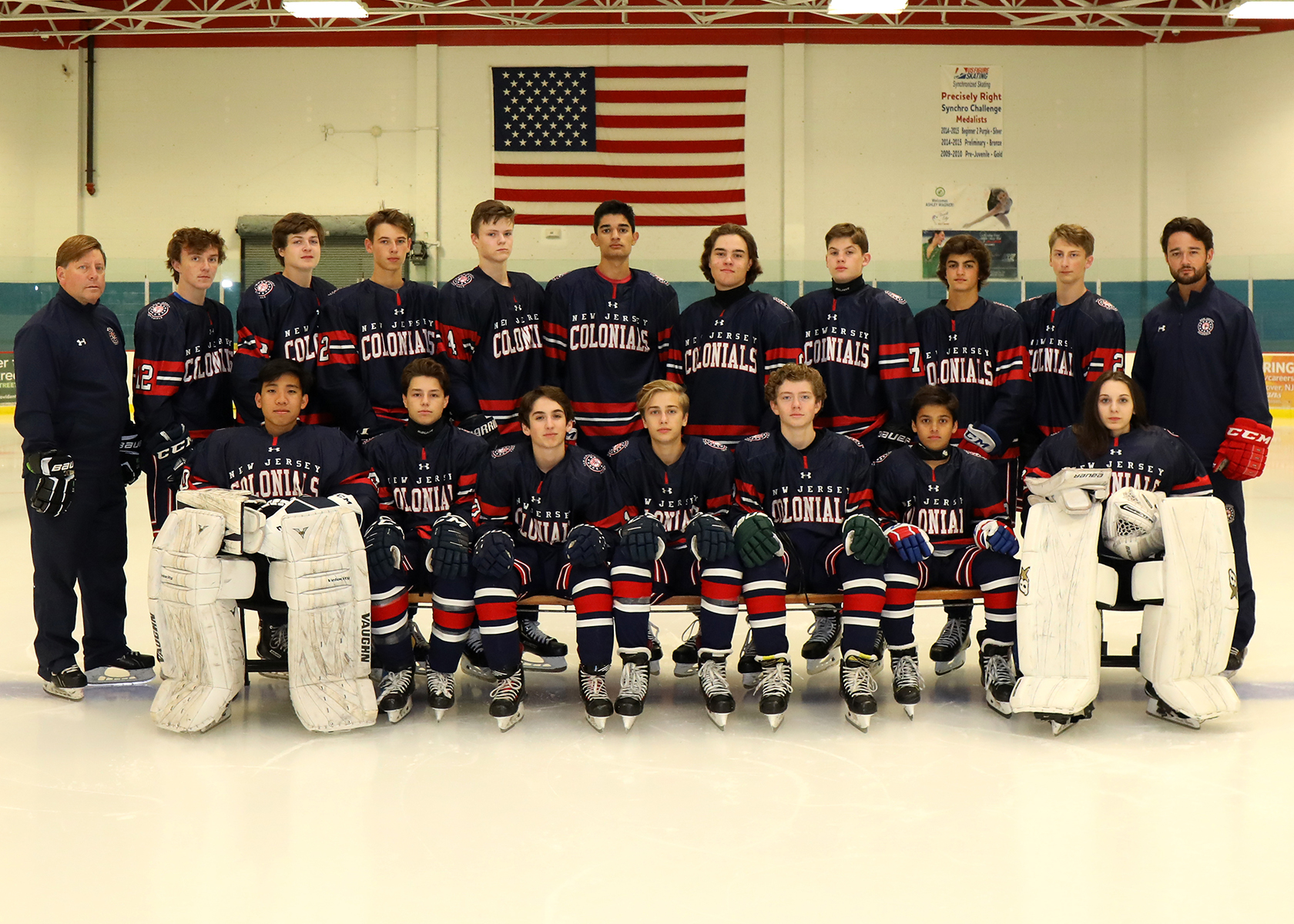 Woody Kapp moved from Baltimore, Maryland to western Canada to attend hockey academies for the entirety of his high school career. This was followed by three years of junior hockey in the US and Canada, which preceded the start of his coaching career at Morristown-Beard School in 2012. While coaching, Woody attended William Paterson University and played college hockey.

Chris Nolan has more than 12 years of youth hockey coaching experience, as both a head coach and an assistant coach, for both house and travel programs.  Chris’s focus is on developing both an individual player’s skill set and his or her commitment to teamwork.  Coach Nolan has a particular focus on developing defensive-minded players.  Chris’s three boys all play hockey, with his oldest Christopher Jr. having played club hockey at Georgetown, his middle son John Patrick playing club hockey at Notre Dame, and his youngest son Daniel currently playing at the Delbarton School.