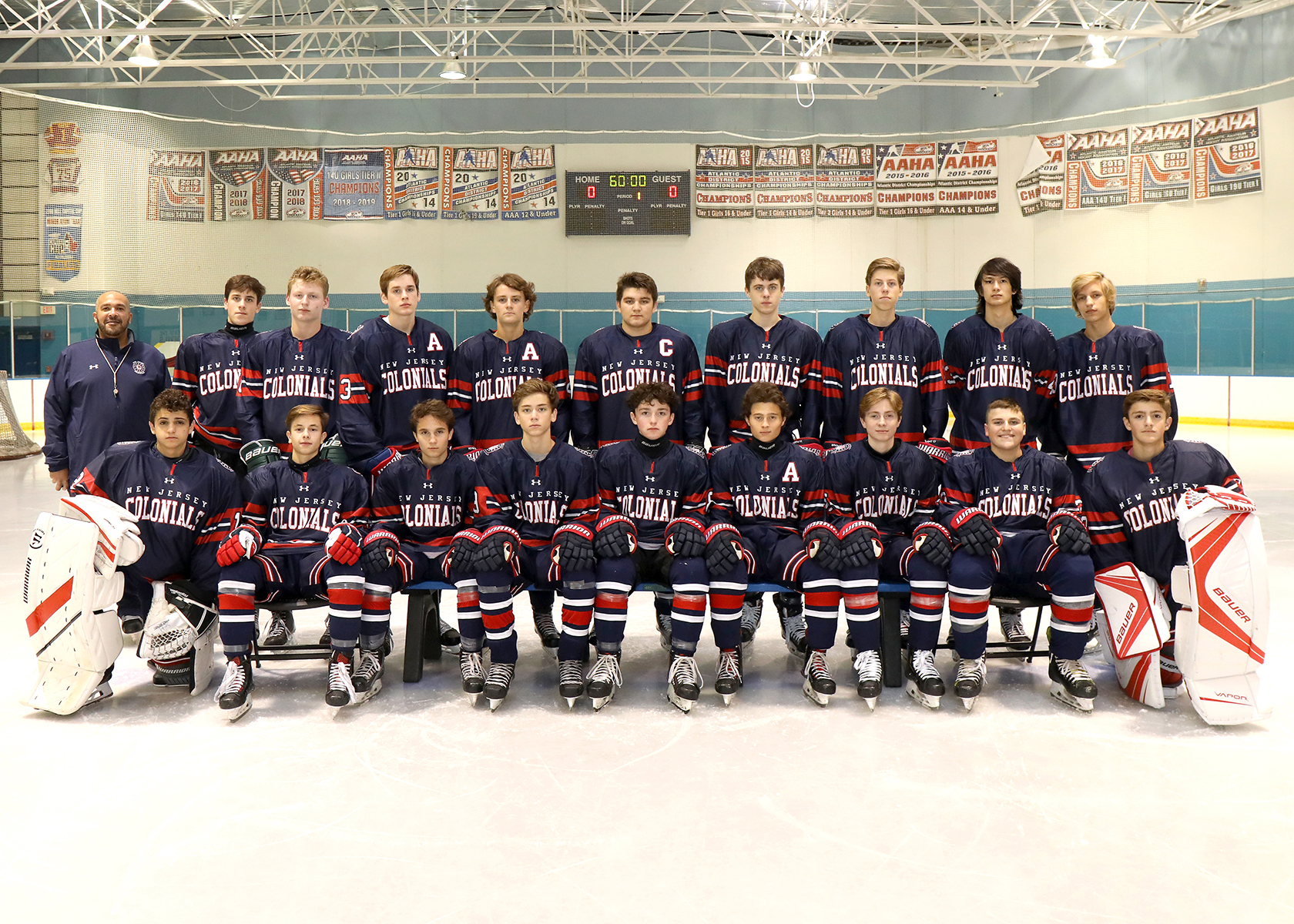 Passionate, self-motivated, and experienced coach who has proven leadership skills for 18 years. Involved in the successful training and guiding of sports teams that have accomplished continual high goals. Familiar with the requirements it takes to strengthen and encourage injured players to wellness again. Specializes in developing mental toughness and standards of excellence in athletic ability. Familiar with the requirements it takes to cultivate a group of individual players to form into one, solid, synergetic team. Former players have moved on to play at the professional level: NHL, AHL, International along with NCAA college D1,  D3 and at the Junior level.

David Crandall has over 20 years coaching experience at the Tier I level. He believes in focusing on player development and building a strong culture.  His experience in player development, as a director, coach and evaluator provides for a methodology to systematically develop players in the areas of skills, tactics and systems.  David has a strong background in leadership, team building and organizational culture.  Players develop team values such as leadership, collaboration, accountability, strong work ethic, respect, discipline and a high compete level.  He has coached players who have advanced to Prep School, Junior, NCAA D3, NCAA DI and Professional hockey. Some of his more notable team accomplishments include a Labor Day Tier I Face Off Championship, an Atlantic District Championship, a USA Hockey National’s appearance, two Atlantic Youth Hockey League (AYHL) Championships and an International Silver Sticks Regional Championship.

Chase has coached numerous camps, clinics and youth hockey teams over the past 10 years, including High School, 18U, and 16U.  His coaching philosophy centers around player development on and off the ice, and he is a firm believer that winning is a by product of discipline, athletic development and becoming a stronger team day-by-day.

Chase was drafted at 16 by the Rochester Mustangs (USHL) and the Sarnia Sting (OHL). Played NCAA Division I College Hockey at Providence College where he was named to Hockey East All-Academic Team.  Chase played 5 Years Professionally in ECHL, as well as Philadelphia Flyers Training camp in 2008.  Chase is the son of Philadelphia Flyers Hall of Fame inductee, Jim Watson.