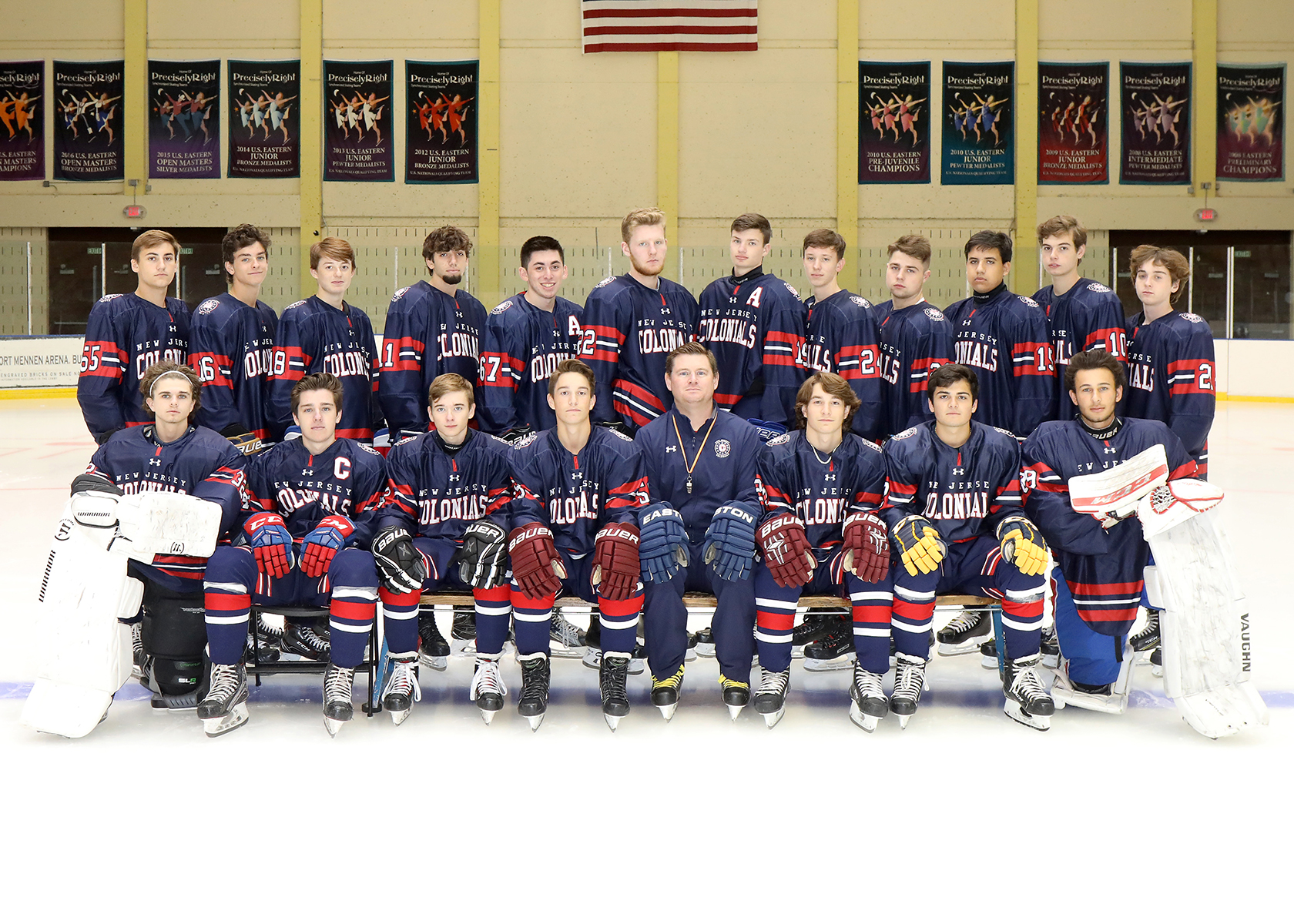 Coach Rob has been with the Colonials since 2013 coaching at the Mite, Peewee, Bantam, Midget Minor levels. During his playing career he played Tier II Jr. A in Ontario, Canada for the Cobourg Cougars. After his time with Cobourg, Coach Rob laced up his skates for nearby William Paterson University in Wayne, New Jersey. While at William Paterson, the Pioneers qualified for the National Championship tournament three out of the four years.