The New Jersey Colonials are excited to announce Coach Kelly Nash as the head coach of Girls 16U Major, Tier 1 team for 2020-21.

Coach Nash brings an impressive background as both a hockey player and coach. She played NCAA Division 1 hockey for the University of Wisconsin from 2007-2011 as a forward. During her time, Wisconsin captured 2 NCAA Women’s Ice Hockey Championships. Nash tallied 22 goals, 47 assists and 69 points in 153 games played.

Welcome to the Colonials Coach Nash, we look forward to seeing you around the rink! 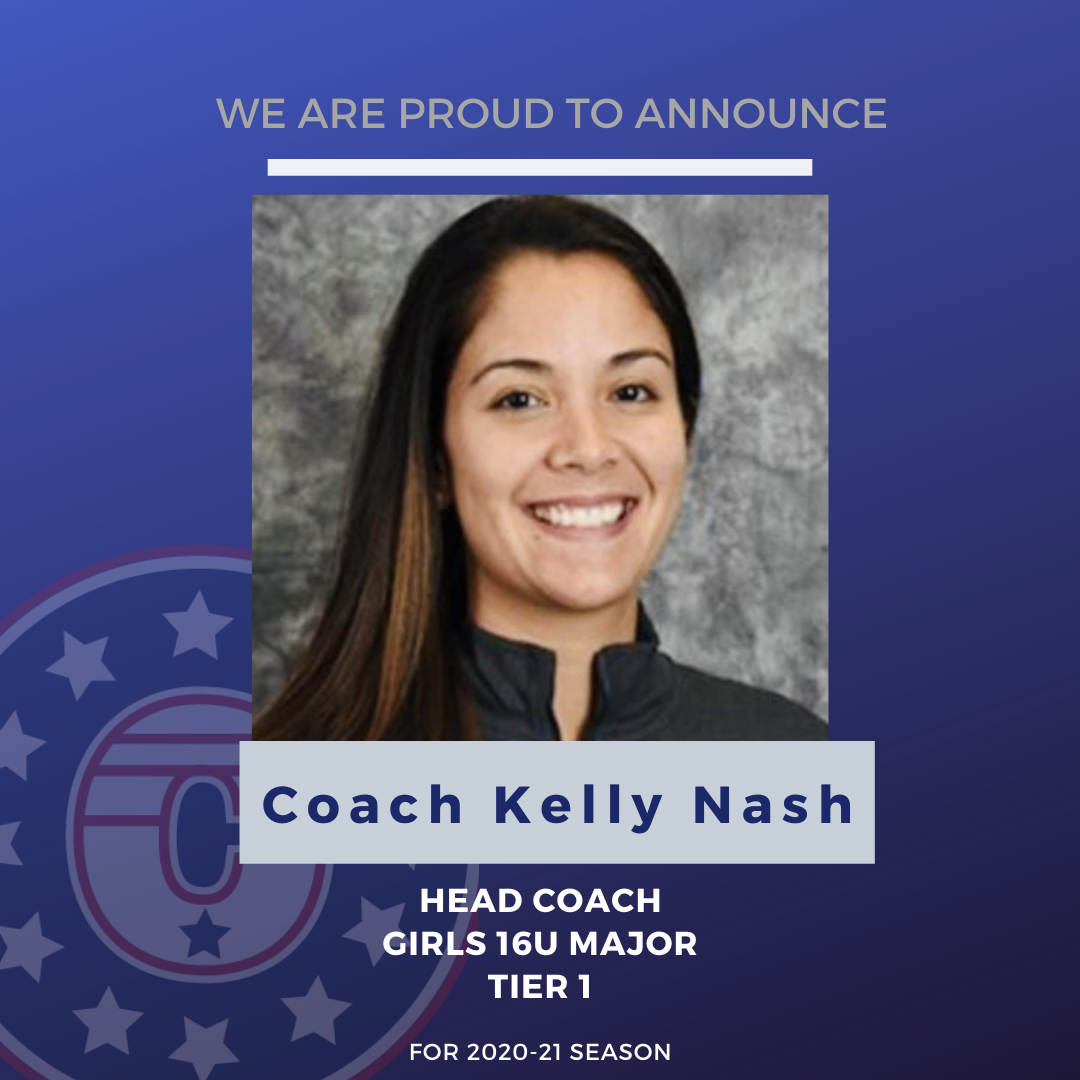