John Farinacci, a forward, played for the Colonials up until 14U Bantam Major and will play for the USHL Muskegon Lumberjacks until he returns to the Dexter School.  The Chatham, NJ native committed to play at Harvard University for his uncle, Ted Donato.  Read #4 Schoolboy success  Marshall Warren, defenseman, starred for a season and a half with the Colonials and currently plays with the USA NTDP U18 team while also committed to Harvard.

Both players were rostered on Team Langenbrunner which garnered a 6-4 victory over Team Leopold.  Farinacci, wearing #12, played a hard working game going 8-6 in the faceoff circle and 2 blocked shots.  Warren notched 3 points with an empty-net tally and 2 assists from the back end.  Both players registered 4 shots on goal a piece.  View highlights here

Congratulations to both players as they work to move up the 2019 NHL Draft Board. 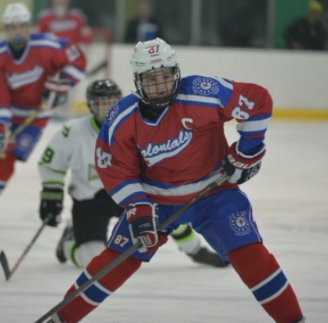 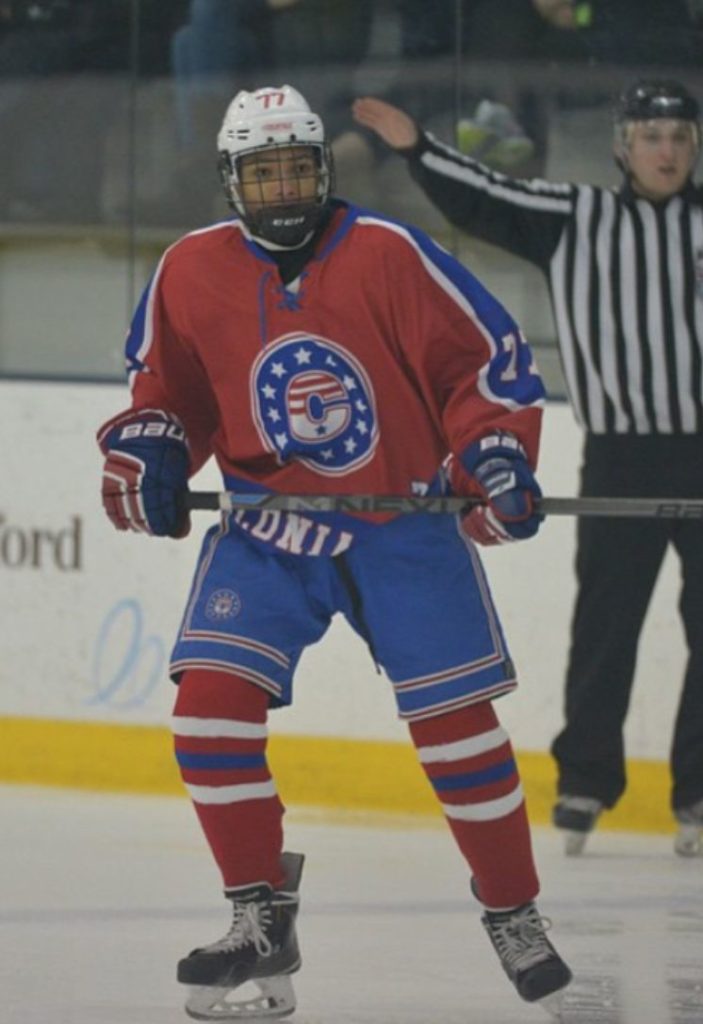